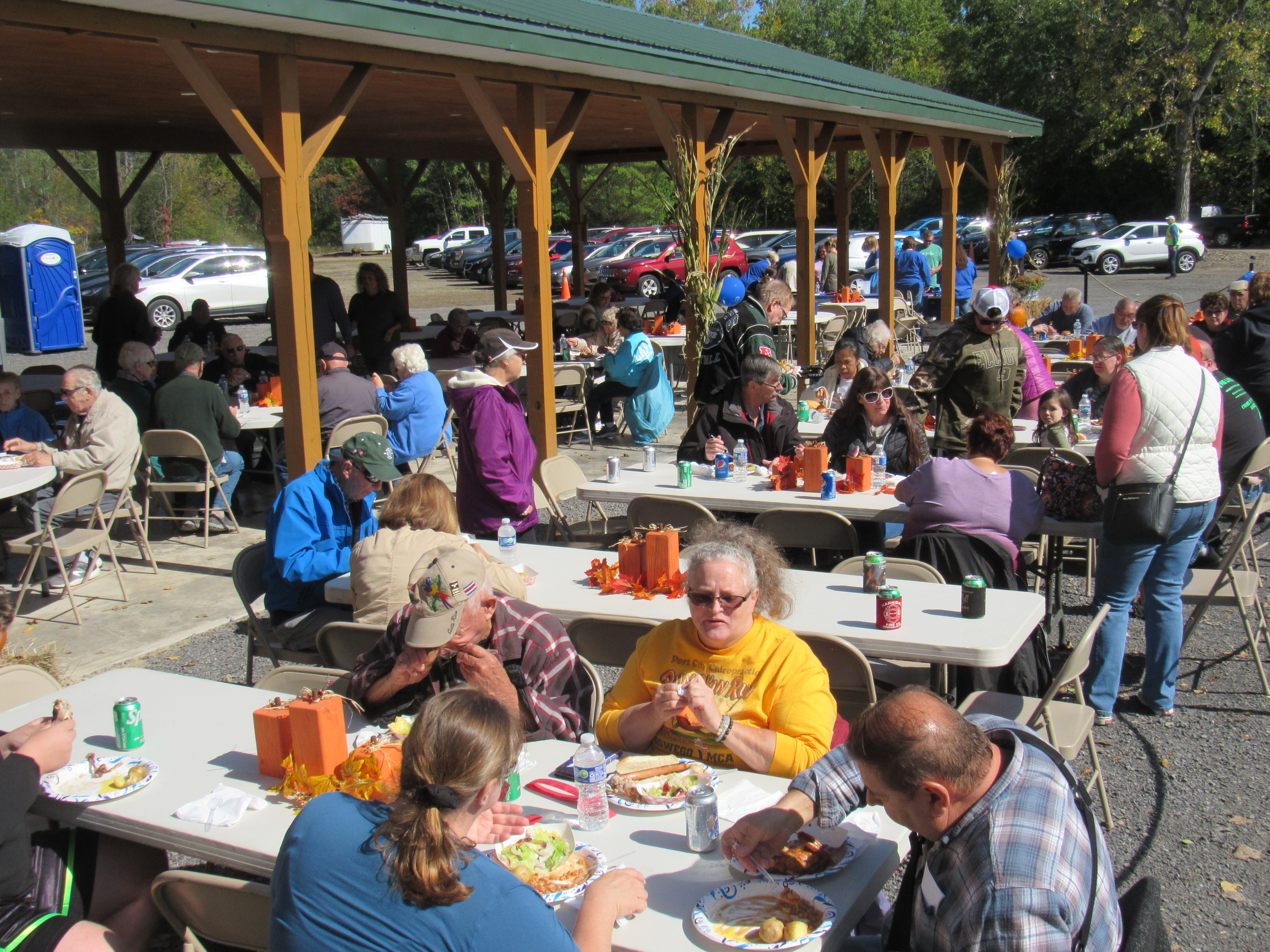 OSWEGO, NY (October 12, 2022) – More than 160 members of Compass Federal Credit Union enjoyed an afternoon in the sun at Two Flags in Oswego on Sunday, October 2, to celebrate another year of growth at Compass FCU.

The Compass Federal Credit Union Member Picnic was held from Noon until 3 p.m. with all adult members in attendance receiving a free Compass FCU camping chair from the credit union.  Youth members received a free Compass FCU kite, had the opportunity to play several games, and also enjoyed kid’s tattoos and a pumpkin painting station.

A delicious menu was catered by the staff at Two Flags with Cruisin Cones providing dessert following lunch.

“The picnic was everything we hoped it would be and we were delighted to finally be able to welcome back our members to a community setting following the pandemic,” said Compass FCU General Manager, Jennifer Rupert.  “We thank the more than 160 members that were in attendance as well as the staff at Two Flags for being fantastic hosts.  We hope to return next year with an even bigger crowd.”

Prior to the conclusion of the event, Compass Federal Credit Union Board President, Michael Pisa, awarded Rupert with a commemorative clock recognizing her 20 years as a member of the Compass team.

“We recognize and appreciate Jennifer’s 20 years of service here at the credit union,” said Pisa.  “We look forward to another 20 years with Jennifer as a key component of our team.”

Throughout the afternoon $1,000 in gift cards were distributed to Compass members via random draw, with a host of kids prizes also raffled to those in attendance.

Compass Credit Union can be found on social media via Facebook at www.facebook.com/CompassFCU. 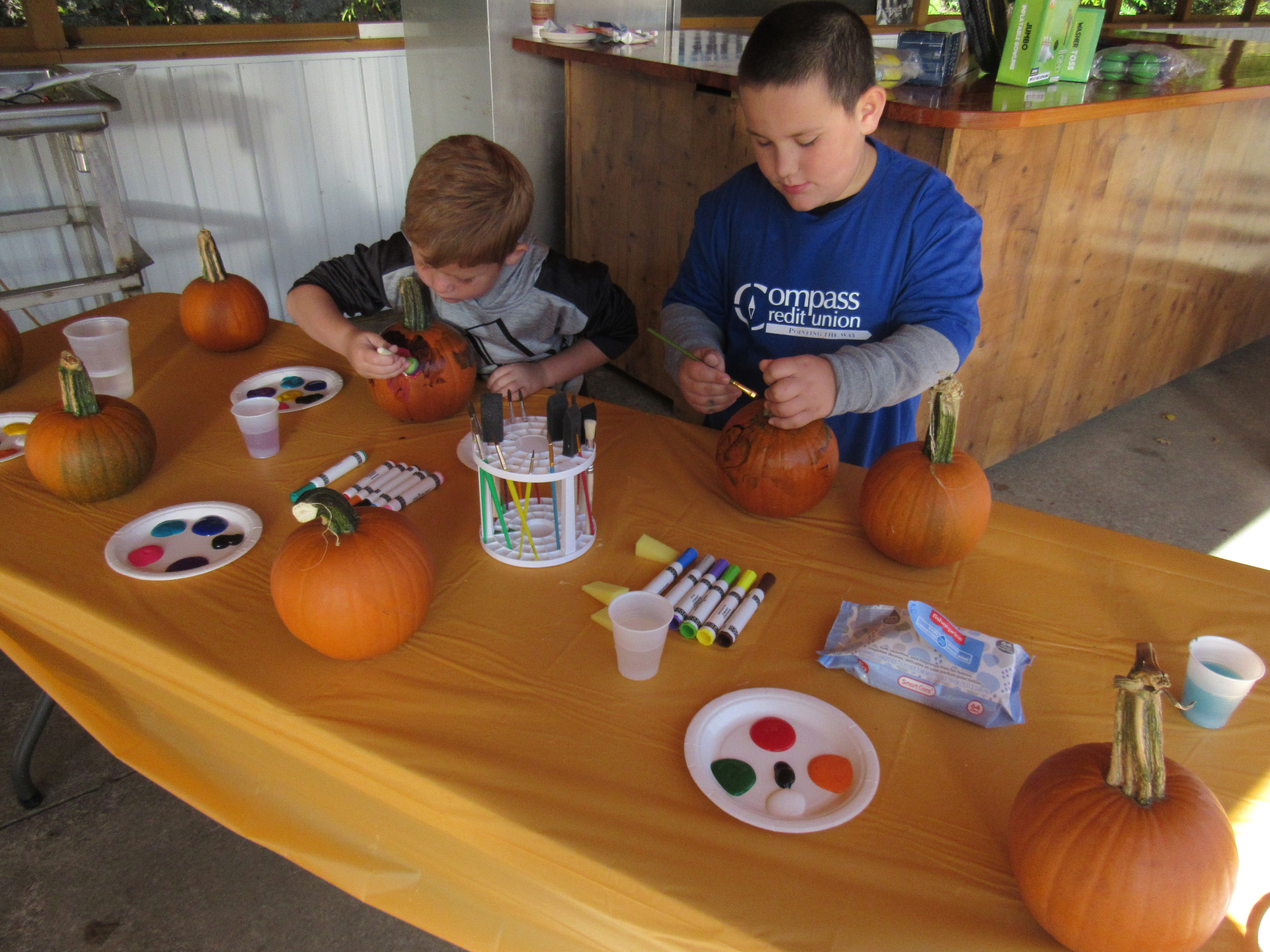